A day in new york with a new toy

I got a new camera - a "real" camera - as an early birthday present from good ol' mom and dad. I took it outside to play with it today and it really got my creative juices flowing. Here are some scenes from a beautiful summer day in the city. 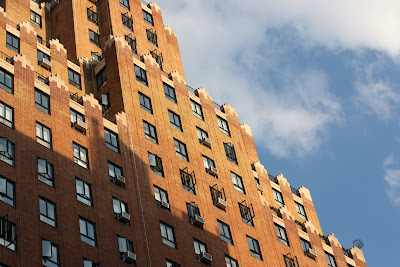 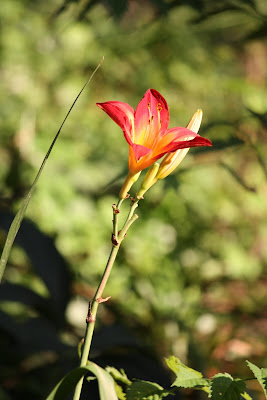 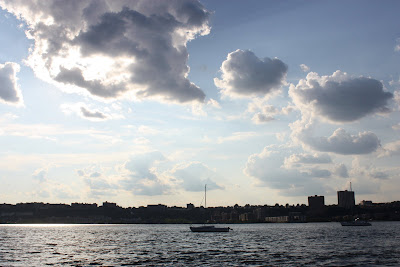 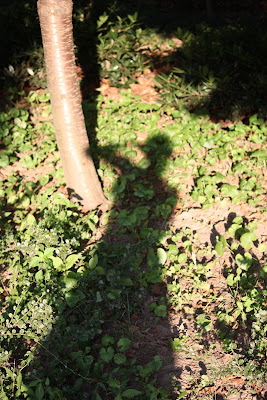 I'm almost ready to start posting again about career stuff. Things are ALMOST all worked out and squared away, and as soon as they are, I have a lot to tell you about. I'm just being a little cautious and superstitious about not posting anything until all the contracts are signed, emails are sent, tickets are bought and people are in agreement about things. I know, it sounds mysterious, but it will all become clear soon enough.

In the meantime, here is a funny story for you about how performers are always "on" even when they think they're not.

A few days ago, I went to see a performance at the Hudson Valley Shakespeare Festival of a play called "The Complete Works of William Shakespeare Abridged" which is a hilarious spoof on all the plays presented in just one evening of comedy filled theater. My parents and I went on a "date" with another singer friend of mine and her parents, and a good time was had by all. It was special to see this particular play because one of it's authors was actually in my dad's sixth grade class many years ago, and he had heard of the play but had never seen it. But I digress.

During the first half of the play, they present all of Shakespeare's plays in a hilarious and energetic frenzy, and they save the entire second half for Hamlet. There are only three actors, and one of them plays all the female roles. At one point, the other two actors are telling the one playing Ophelia that the role is quite simple and anybody could play it, and to demonstrate this, they pick an unsuspecting audience member to come up on stage and participate. And they picked me.

What was funny was that, as soon as I got up onto the stage and under the lights, I had a rush of adrenaline exactly the same as when I enter the stage to do an opera performance. Now, I knew intellectually that I wasn't going to have to do anything difficult or sing or anything, but I had this visceral response to the stage lights that I found really interesting. The only thing I had to do was let out a shriek when they said the line "get thee to a nunnery" and then be mercilessly teased by the guy who had been playing Ophelia - all part of the quite funny shtick. I did the scream once, and, as is part of the show, had the actor tell me my motivation was all off, my timing was wrong, that I didn't understand the essence of the character. I had to stifle the urge to go into a riff with him where I started improvising some return ribbing. At one point, when the other actors were working with the audience on their participatory part, he whispered to me, "you're not an actress, are you?" and I whispered back,"No, but I'm an opera singer." "Oh - the scream at the end will be great then!" he replied.

My final instruction was to let out a scream at the end of a big audience participation part, and as they prepared the audience, I wondered whether I should instead of screaming, sing a big high note and freak them all out. It seemed too perfect that they were asking me to do something so close to what I do normally (come on - how far is the walk from screaming to singing - not far.) In the end though, I rationalized that my "job" was to be a normal slightly embarrassed woman who was unexpectedly pulled on stage by actors. If I opera-fied it myself by singing, I wouldn't really be doing them any favors, and it would change the point of pulling a non-actor into the action. So I did my best imitation of a regular person screaming (while still protecting my vocal mechanism, of course), but I couldn't help adding in a little melt to the floor as I did it, such is my penchant for dramatic flair. They thanked me and I returned to my seat. It only took the rest of the play for my heart beat to return to normal and the adrenaline to drain out of me. Phew!

The play was wonderful and funny, and for anybody in the new york area, I highly recommend the Hudson Valley Shakespeare Festival. More soon about my life - I promise!!!
Posted by sestissimo at 10:06 AM No comments: